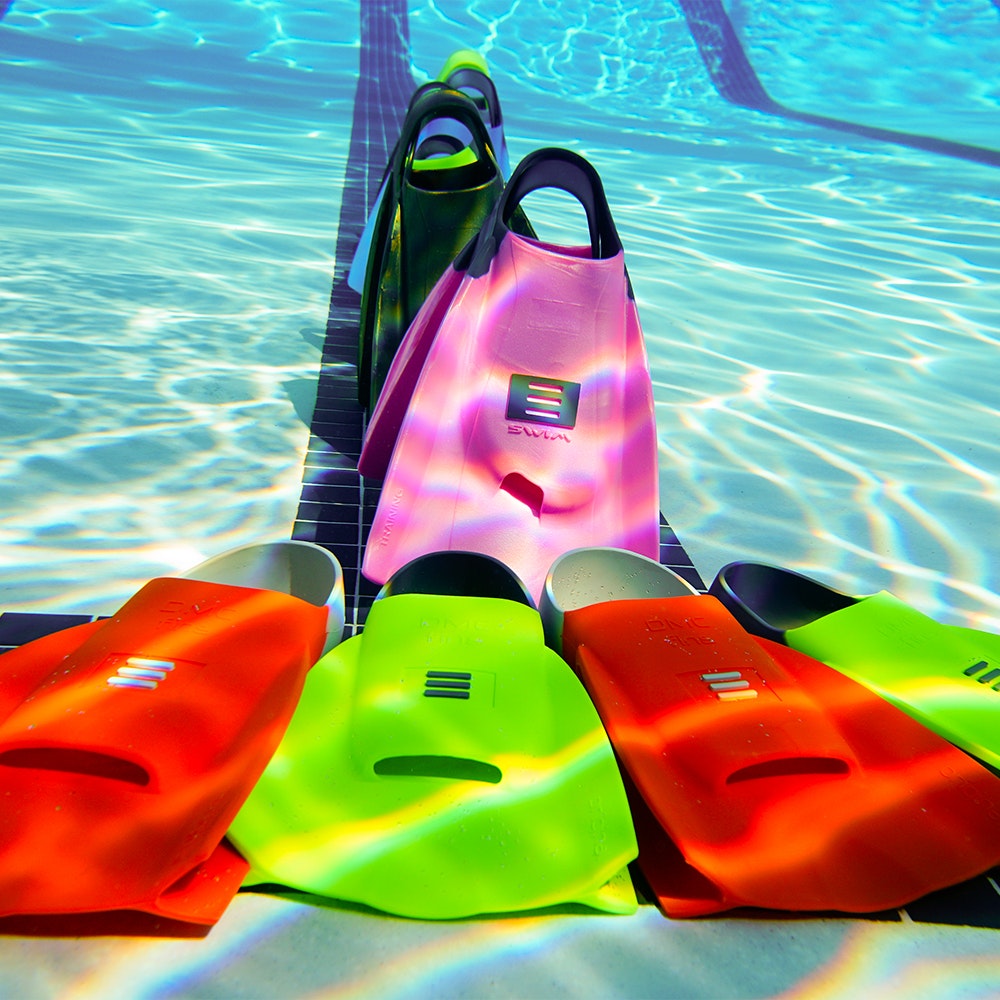 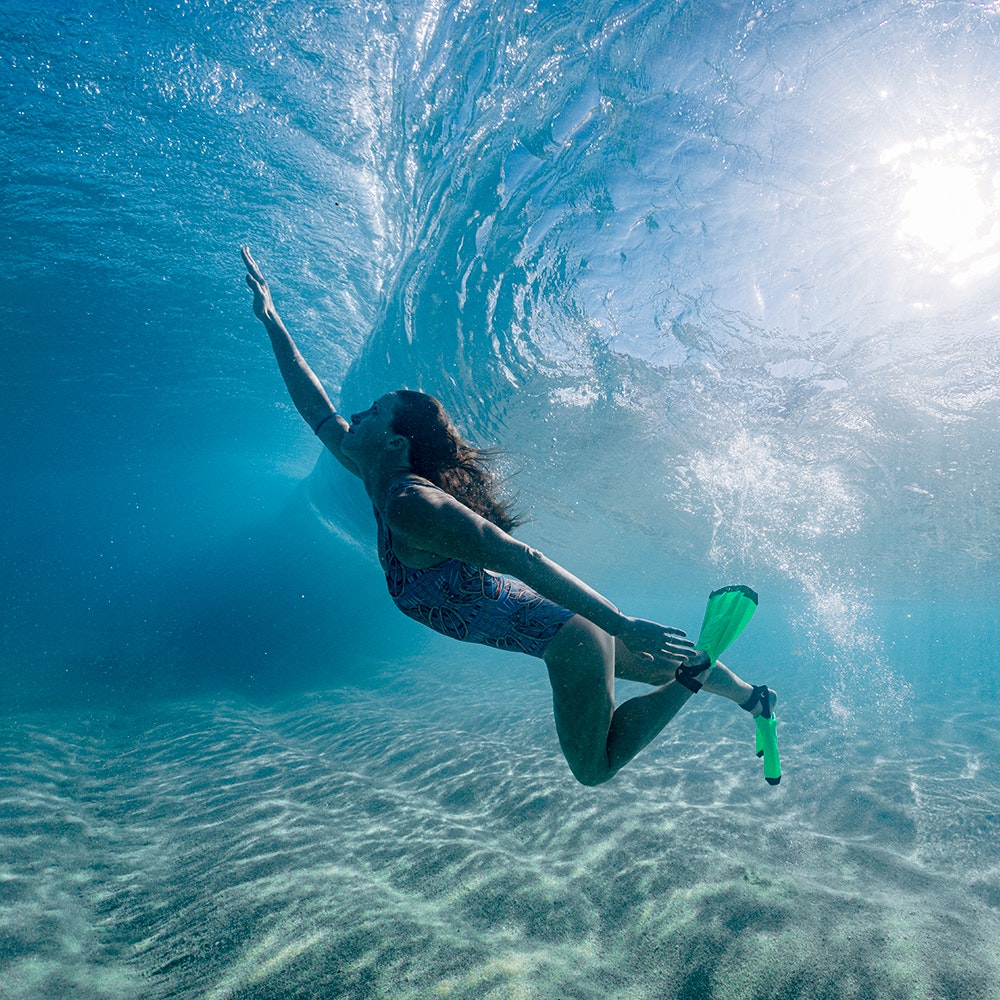 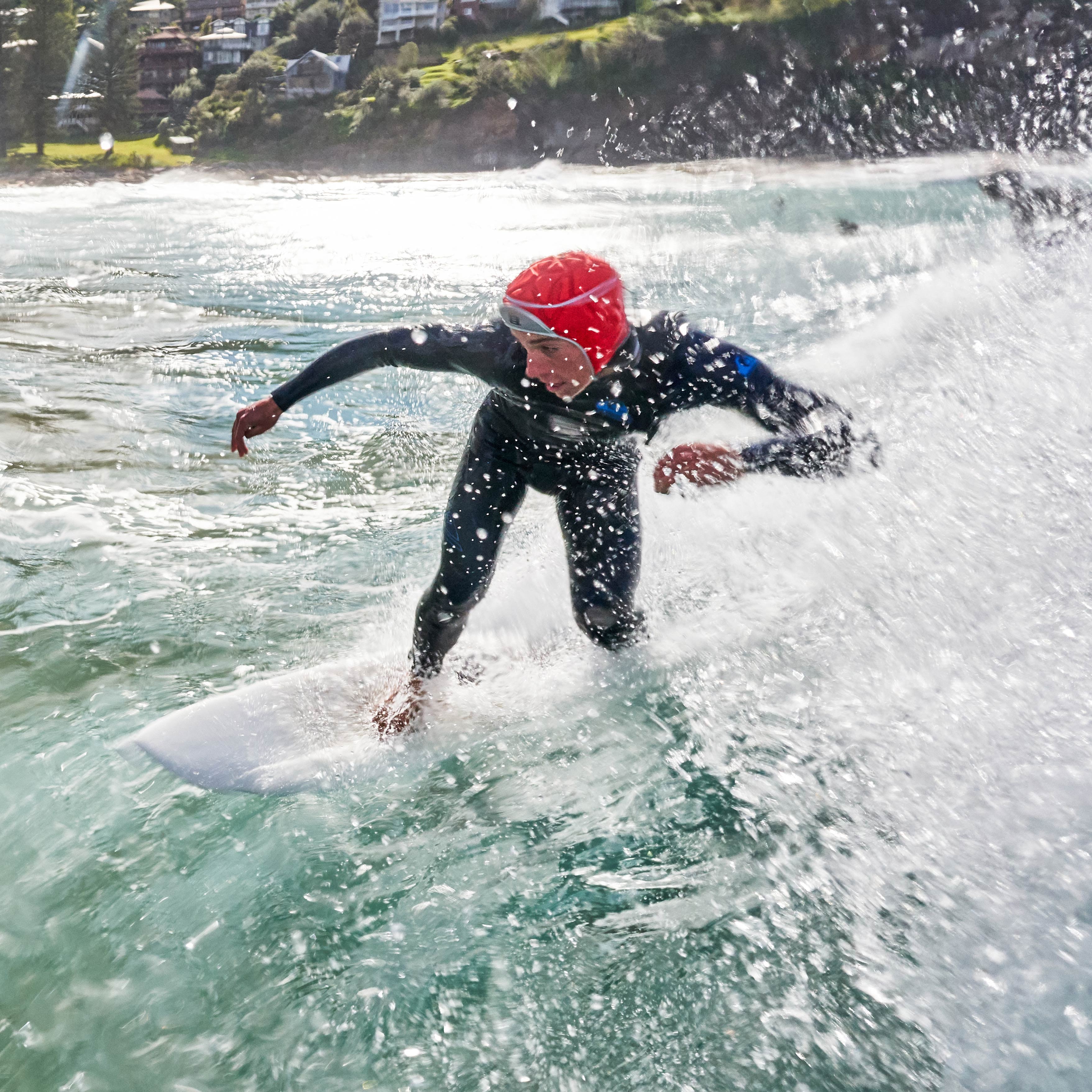 Don was a Professional Fire-fighter and an active member of his local Surf Life Saving Club at Coogee Beach, NSW, Australia; the beach was where he spent all his youth. He was also a strong swimmer who competed in many different sporting events and in 1983 won the title of the World Surf life Saving Body-surfing Champion. Through these endeavours and after several trips to Hawaii in the mid 80’s whilst competing regularly in Body-surfing contests he became interested in water flow & fluid dynamics having spent most of his life either in it, or on it.

Many possibilities were available and Don’s idea was to design and create a type of swim propulsion fin (or flipper) that would revolutionise his chosen sport. The Hydro Finz were born. The design of the fin was unique as it’s “V” Rail design gave it the edge on the competition and proved functional in wave riding particularly deep hollow tubes. The V Rail acted like small surfboard fins only with 8 edges to add traction not just 2 or 3.

Calls to an established high quality rubber company initiated the process of the fins imminent production. The rubber company produced moulds and manufactured the product for export to Australia and the USA, Japan and Europe. Don travelled extensively to secure distributors for his one and only product – and due to its unique Patented qualities and performance, gained sales and recognition worldwide. Since then over a million pairs of Hydro fin products have been sold in over 20 countries in several different models of which have updated since the original design. Hydro Finz are now manufactured in the world’s largest rubber swim fin factory. The Hydro brand was sold and Don moved on.

DMC Fins is Don’s new venture and his Bodysurfing and Swimming knowledge and Product innovation has combined to create the DMC Fins line of products that suit the beginner through to the serious aquatic athlete.

DMC fins new technology is the 'RVR'- REVERSE VEE RAIL, which has been applied to the NEW REPELLOR fins model with great success - seeing this new fin used for Bodysurfing, Bodyboarding, Lifeguard Training, Competition and Rescue, Snorkelling and even Scuba - across the Globe.

Now - all around the World – Top Class Swimmers are turning to DMC Fins for training and surfers and ocean people are using DMC REPELLOR fins as their choice for aquatic propulsion equipment.